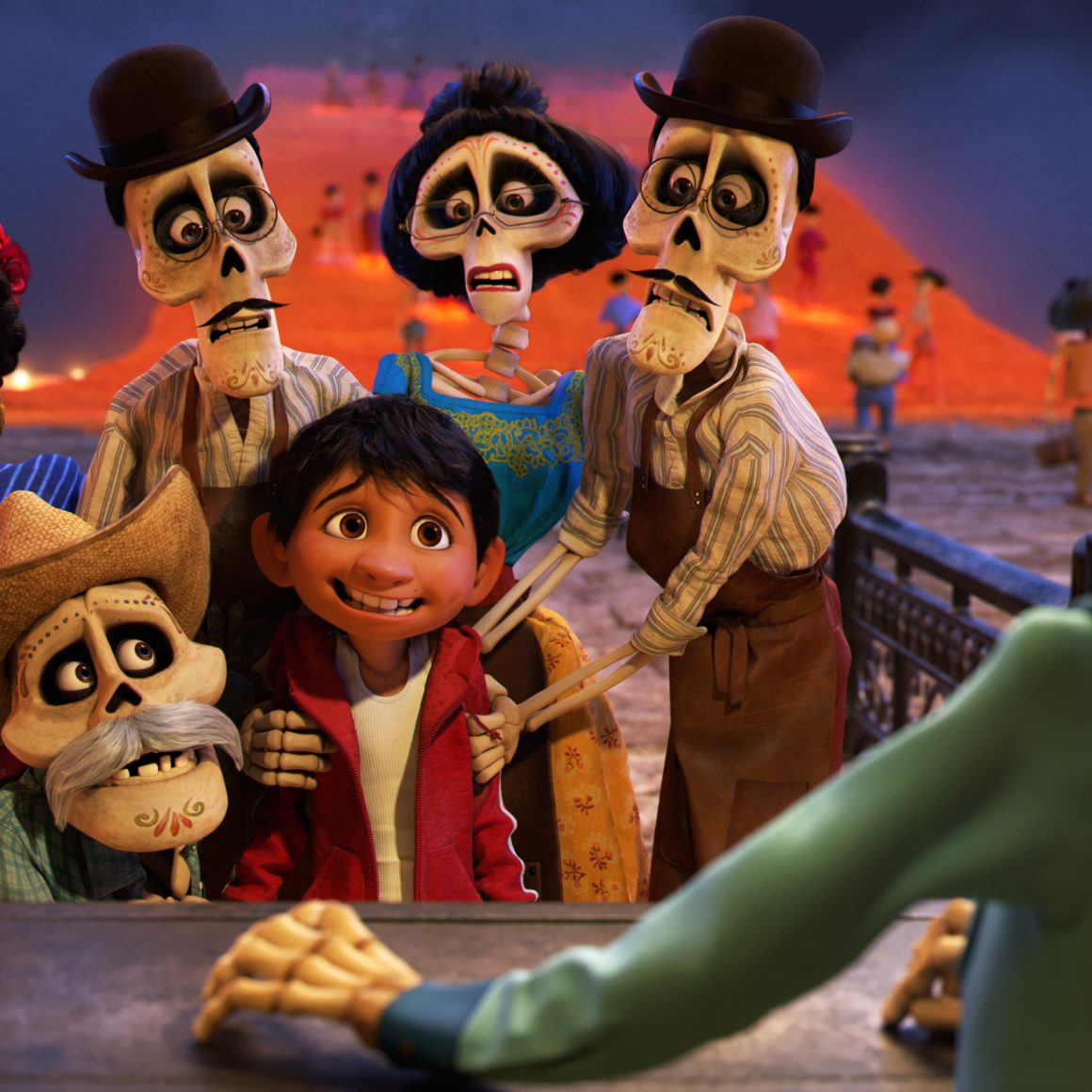 Pixar’s story supervisor Dean Kelly chats about what it took to make Coco in Backstory Issue 29.

The primary job of a story artist at Pixar is to take the script pages and create entire storyboard sequences of each scene from that. They are always encouraged to beef up the material as much as they want, including adding their own ideas on everything from additional beats in the script to crafting specific shots that will appear in the scene to creating character moments that aren’t even on the page. It’s a unique take on the writing and filmmaking process and one that has served the studio well for over two decades.

“You get that trust from the director to get a scene, and they trust you to make it work,” Kelly says. After he received pages, he’d meet with Unkrich to run through the scene and discuss character motivations. He’d make notes and then go off for a few days to storyboard the sequence. “Lee is very meticulous, and he knows what he wants. He’s an editor by nature [Unkrich edited Pixar’s first three films, including the first two Toy Story films], so he looks at things very methodically and gives me buzz phrases and emotions that I jot down.”

Then when he—or any of the other artists—is ready to present the scene, it’s done in the story department on a large screen in front of the whole team. He’ll walk through the scene beat by beat and drawing by drawing, performing as each character in the scene. “It’s like show and tell with the director. You’re trying to sell the scene.” That’s followed by another meeting where everything is dissected in further detail with Unkrich. “We have this great back and forth, sometimes for a few hours. You really start to craft it. He says, ‘I didn’t expect when you did this,’ or, ‘I love what you did here,’ or, ‘I don’t know what the hell you were doing here.’ The pages are one thing, but seeing things visually gives things a whole other dimension.”

Enjoy what you read? See Issue 29’s Table of Contents – or – Subscribe!